Glacial Atlas | weatherology°
This website uses cookies to improve your user experience and for analytical purposes. By clicking the "Accept & Close" button, you agree to the storing of cookies on your device while using this site. Please see our privacy policy to learn more about how and why we use cookies.

A first of its kind atlas, which measures the movement and thickness of glacial ice worldwide, has provided both a mixture of good and bad news. Researchers from Dartmouth College's Institute of Environmental Geosciences have discovered that the potential contribution to sea-level rise from all the world's glaciers is 20% lower than previously predicted.

While that figure of 20% less of a future contribution to sea-level rise is good news for the millions of people living near the coasts worldwide, the finding of less ice overall is, at the same time, bad news for the future availability of drinking water, water for agriculture, and power generation, among other uses.

Furthermore, the amount of ice, compared with previous studies, also varied by region. 37% more ice than previously thought, was found in the Himalayan mountain region, while 23% less ice was uncovered in the tropical Andes Mountains of South America. The projection of the future loss of glacial ice mass due to melting remains unchanged across the world, though. What this new data does provide is a better estimate of the future longevity of these remaining glaciers.

The atlas was created by studying more than 800,000 pairs of satellite images of glaciers across the globe which were taken between 2017-18 by NASA's Landsat-8 and the European Space Agency's Sentinel-1 and Sentinel-2 satellites. Using all of this data, the researchers were able to map a full 98% of the world's glaciers, which was comprised of a staggering 250,000 mountain glaciers.

Notably, this study did not focus on the contribution to sea-level rise by the much larger Greenland and Antarctic ice sheets, instead examining the world's mountain glaciers whose stores of ice are much more critical to global fresh water availability to the majority of the world's population. It was the amount and flow rate of these glaciers which was more poorly understood, until this latest study. 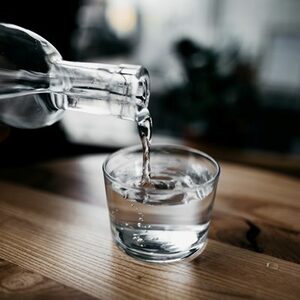 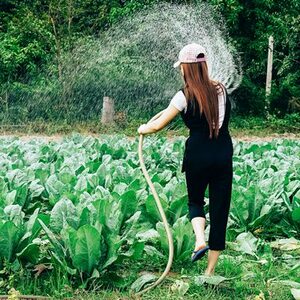