Professor Paul Thursday- Where is the World's Saltiest Lake? | weatherology°
This website uses cookies to improve your user experience and for analytical purposes. By clicking the "Accept & Close" button, you agree to the storing of cookies on your device while using this site. Please see our privacy policy to learn more about how and why we use cookies.

Professor Paul Thursday- Where is the World's Saltiest Lake?

Natural bodies of water tend to become salty unless they have a steady inflow of fresh water and a certain amount of water that also exits them. This keeps salt deposits from collecting in them. The oceans, and other salt water bodies, primarily collect water, and therefore accumulate salt over time. The Great Salt Lake in Utah actually sees its salinity levels vary from 5 to 27%. During dry periods of the year, it becomes the saltiest. On average, it is the 10th saltiest body of water in the world. The Dead Sea is the fifth saltiest, as it has an average salinity of 34%. The Dead Sea does take the honors of being the deepest hypersaline body of water (deepest point is 1000ft), but even it still falls short of being the saltiest.

Antarctica has the honors of having the saltiest body of water. It is actually more of an ankle deep pond most of the year, but its average salinity is a whopping 40%. Don Juan Pond is located along the edge of the continent in the McMurdo Dry Valley region. This region is one of the driest on Earth, as it rarely snows and never rains there. The shocking thing is that even in the midst of 58 below zero temperature readings, the pond remains unfrozen. The presence of salt in water lowers the freezing point of water below 32 degrees. This is because the crystal lattice structure that needs to occur for ice is impeded by the salt that resides in between the water molecules. Salt acts like an antifreeze when added to water. The higher the salinity, the lower the freezing point. It is theorized that the freezing point of Don Juan Pond is around -63F. 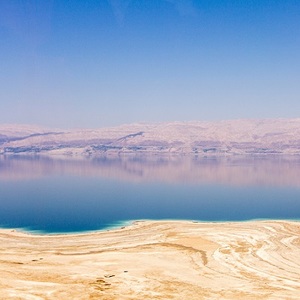 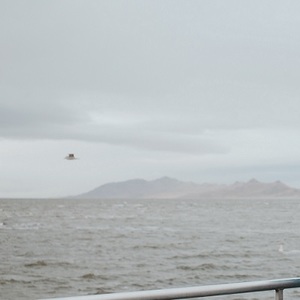 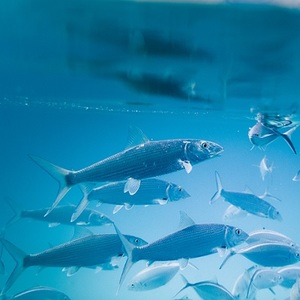