Weather Observer In Your Pocket | weatherology°
This website uses cookies to improve your user experience and for analytical purposes. By clicking the "Accept & Close" button, you agree to the storing of cookies on your device while using this site. Please see our privacy policy to learn more about how and why we use cookies.

Weather Observer In Your Pocket

One of the most ubiquitous pieces of technology today, the smartphone has brought together advances in such diverse areas as mobile computing and web browsing, GPS navigation, mobile payment, and even artificial intelligence. One area where the very ubiquity of smartphones has the potential to bring about change, and which is now just being studied, is in the realm of improving weather forecasts.

Since 2012, many of the major smartphone brands have begun to include a pressure sensor in their devices to enable better support for GPS location and elevation pinpointing. However, these same sensors are also capable of measuring pressure changes due to the passage of weather systems such as low and high-pressure centers, as well as frontal boundaries.

Computer weather models rely on observations from a diverse array of sources including ground observing stations, satellites, weather balloons, and even aircraft, to serve as the starting point for the forecast. Generally, the more closely-spaced and frequent the observations, the better the computer forecasts tend to match reality.

Compared with the current number of ground-based observing stations, smartphones with pressure sensors are, on average, at least 100 times more numerous across the United States, and even more so in major cities. So, this relatively dense network of smartphone pressure sensors has the potential to provide an untapped wealth of data for computer weather models. According to a 2018 study from the University of Washington, smartphone pressure observations were indeed shown to improve short-term forecasts compared with those only utilizing conventional ground-based stations, in real-world forecasting events.

Thus, in the future, checking the forecast using a weather app may become more of a “full circle” endeavor. The very device with which you access weather information may one day improve the accuracy of the same information you bring up on-screen. 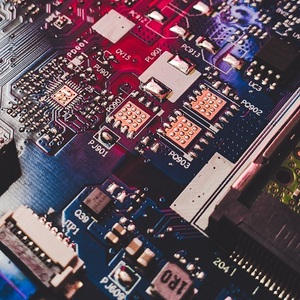 As electronics components have become smaller, since 2012 smartphones now include a pressure sensor which is able to detect changes in elevation, but also pressure changes from weather systems 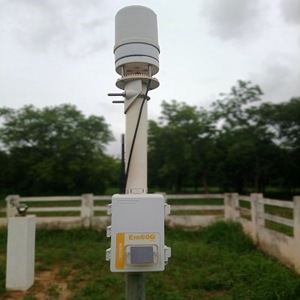