Wetlands – The Natural Filter | weatherology°
This website uses cookies to improve your user experience and for analytical purposes. By clicking the "Accept & Close" button, you agree to the storing of cookies on your device while using this site. Please see our privacy policy to learn more about how and why we use cookies.

To some, wetlands, including swamps, bogs, marshes, and fens, might seem like a waste of space. Why not drain them and develop them into something more “useful,” like agricultural land or for urban development? It turns out, not only is this a bad idea ecologically, but a new study by researchers at the University of Waterloo in Ontario, Canada highlights how costly a proposition doing away with wetlands can be in a purely monetary sense, as well.

Aside from being hotspots for biodiversity around the world, wetlands also provide a critical service to us humans. They greatly improve our drinking water quality by filtering sediment and also remove phosphorus, which aids in preventing algal blooms in nearby rivers and lakes.

By measuring the rate that sediment collects in each hectare of wetland, as well as the concentration of phosphorus retained, Tariq Aziz and Philippe Van Cappellen were then able to extrapolate to discover how much of a public service these wetlands are performing for all of southern Ontario, as a whole.

If stormwater management facilities were forced to remove the same amount of sediment and phosphorus from the water, it would cost the equivalent of $4.2 billion each year. A full 80% of this filtration service in southern Ontario was found to be provided by swamps given that they are the largest type of wetland, by area.

The situation would be far more costly if the wetlands were all converted into agricultural land. With the greater release of phosphorus by this increased agricultural activity, it would cost an astounding $164 billion per year to completely replace all of the wetland's phosphorus removal with manmade wastewater treatment facilities.

Although this study focused on the invaluable service that wetlands provide in southern Ontario, wetlands across the world provide similar important water filtration services on a scale that researchers are only just now coming to fully grasp. 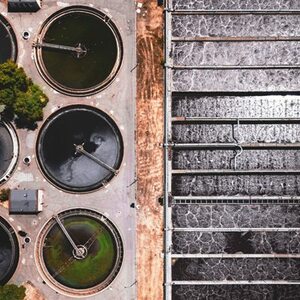 Relying on wastewater treatment facilities alone, instead of the natural water filtration of wetlands, would be a very costly plan 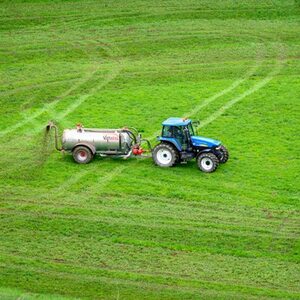