Digital DNA | weatherology°
This website uses cookies to improve your user experience and for analytical purposes. By clicking the "Accept & Close" button, you agree to the storing of cookies on your device while using this site. Please see our privacy policy to learn more about how and why we use cookies.

In the midst of the current digital age of communication, people are not only communicating and consuming more media in the digital realm than ever before, but also converting and archiving older media like film, paper, and tape to digital formats. With this ever increasing amount of digital information comes an ever increasing need for storage formats that are space-saving and also able to stand the test of time for long-term archiving purposes. Recently, a team of researchers from the University of Illinois Urbana-Champaign, University of Massachusetts at Amherst, and Stanford University has turned to the DNA molecule as a new digital storage medium.

The double helix that is the DNA molecule is made up of a sugar-phosphate backbone to which four chemical bases (adenine, cytosine, guanine, and thymine) are attached. The sequence of these four chemical bases contains the genetic code. In this latest study, though, the research team added seven additional nucleobases. So when the team created their own strands of DNA in the laboratory, these extra nucleobases were able to encode a wider range of information, and not genetic information, as in strands of natural DNA, but instead the 1’s and 0’s of digital information converted into molecular form.

In order to then read and convert this molecular information back into digital code, the research team used nanopores, which are a special type of protein with a pore or hole in the middle that allows a strand of DNA to pass through. As the strand passes through, changes in a tiny electric current help to identify which chemical base is present along each segment of the full strand.

The reason DNA as a storage medium is so appealing is because of its extremely compact size as well as its longevity. According to one of the study’s authors, S. Kasra Tabatabaei, “Every day, several petabytes of data are generated on the internet. Only one gram of DNA would be sufficient to store that data.” As for longevity, in the past few years scientists have been able to sequence DNA from long-extinct Siberian mammoths, which lived a full 1.2 million years ago. DNA from human ancestors has been sequenced from tens of thousands to over 100,000 years ago. 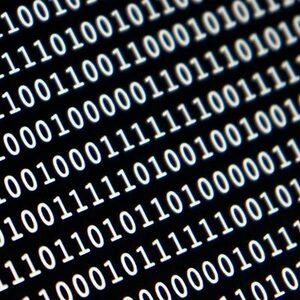 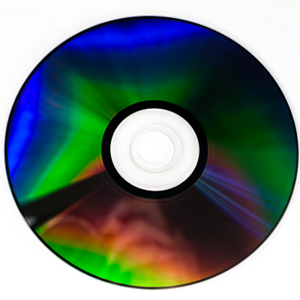 Unlike traditional digital storage mediums like compact discs or tape, which typically last only decades, DNA has the potential to last thousands of years
Next
Lightning as a Strength Indicator