Fuel of the Sea | weatherology°
This website uses cookies to improve your user experience and for analytical purposes. By clicking the "Accept & Close" button, you agree to the storing of cookies on your device while using this site. Please see our privacy policy to learn more about how and why we use cookies.

Fuel of the Sea

Hydrogen is the most abundant element in the universe and an attractive fuel source as it produces only water when burned with oxygen. One of the major roadblocks to the adoption of hydrogen as an alternative to fossil fuels has been the clean production of hydrogen gas. Currently, the majority of hydrogen in the United States is produced from natural gas in a process called steam reforming, which emits the greenhouse gas carbon dioxide. Another method to produce hydrogen, called electrolysis, doesn’t emit carbon dioxide but usually requires highly purified water in addition to a source of electricity. Recently, researchers at Stanford University were successful in producing hydrogen gas from ordinary seawater, with solar power providing the needed electricity.

Electrolysis is the method by which water is split by an electric current into hydrogen and oxygen. If the electricity for this process is provided by a renewable source, such as solar or wind, then the hydrogen produced is considered a renewable fuel. However, the limiting factor is in the quality of the water. Purified freshwater is normally required for electrolysis, as the chloride in saltwater corrodes the positive electrode (anode). The Stanford team found that by making an anode with nickel-iron hydroxide on top of nickel sulfide, with a nickel foam core, the middle nickel sulfide layer develops a negative charge. This layer repels the chloride from the saltwater and protects the core of the anode from corrosion.

Coupled with solar power, the team found that their new electrolysis apparatus was able to produce hydrogen consistently for over 1,000 hours, compared with a device with a conventional anode that was rendered useless by the saltwater after 12 hours of operation. Moreover, their improved device requires the same amount of power as conventional electrolysis equipment. By using seawater for the electrolysis, this has eliminated concerns over using the relatively more scarce freshwater, as well as reducing operating costs related to water purification. 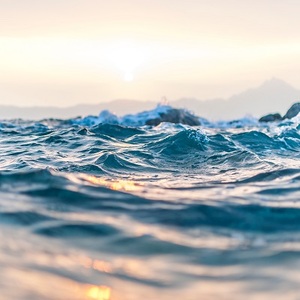 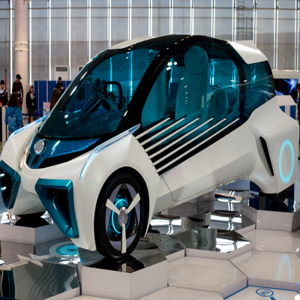